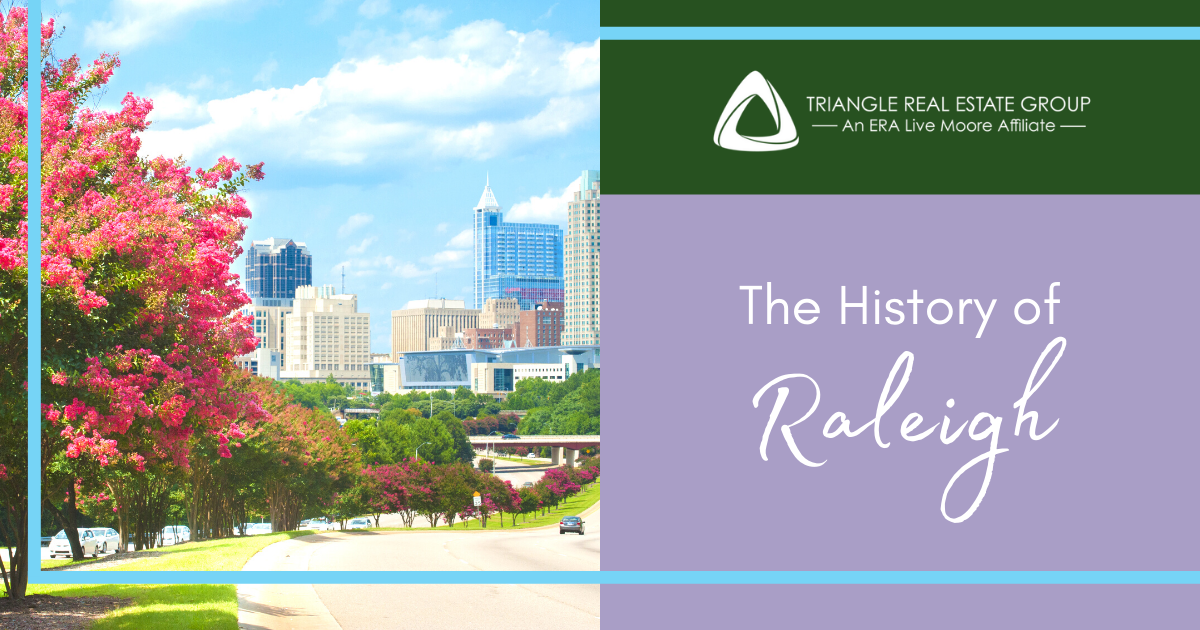 The Raleigh area is rich with history that goes back to before the founding of the United States. From the first attempt at a permanent settlement to the site of cutting-edge research today, Raleigh has been an integral part of many significant events in our country's history. Whether you're just visiting or looking for the perfect Raleigh townhome or waterfront home to call your own, the area has much to offer. Keep reading to discover a brief glimpse into the history of Raleigh. 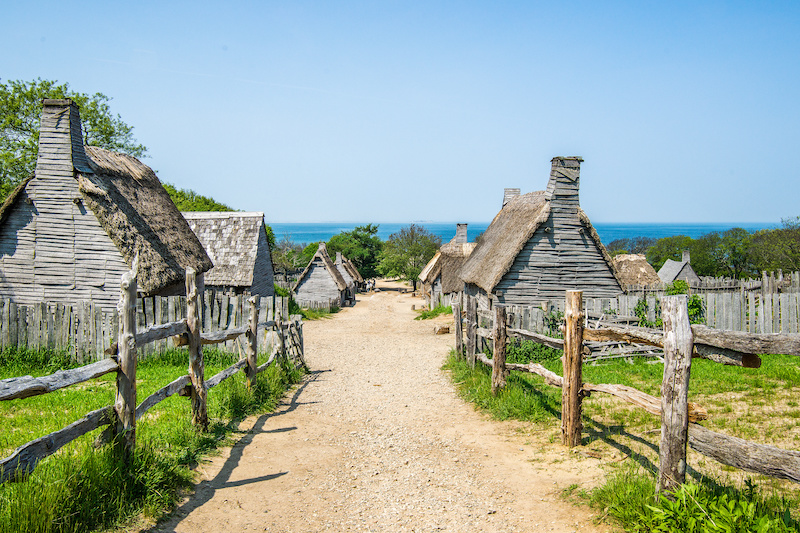 The Roanoke Colony was the first attempt at a permanent English settlement in North America. Sir Walter Raleigh led the initial mission. A fleet of seven ships departed Plymouth for the site of the new colony on April 9, 1585. However, only two arrived at the rendezvous point in the Caribbean.

One of those ships was severely damaged, and most of the food stores were destroyed. The original colony was thought to have been intended for up to 300 initial residents. However, the remaining provisions were only enough to support 100 settlers until new provisions arrived.

The settlers quickly made contact with indigenous tribes, including the Secotan. Because of the lack of provisions, the settlers would wind up relying heavily on their new neighbors' generosity, leading to strained relations. The expected resupply ship did not arrive, as it had been rerouted to Newfoundland. Soon after, the colony was evacuated.

A subsequent attempt to bring settlers to the area was made in 1587, but it also ran into problems with a lack of food and supplies. The governor of the colony left for England to ask for help.

It wasn't until 1590 that another fleet led by Sir Walter Raleigh arrived at the colony to help with supplies. While crew members saw plumes of smoke on Roanoke Island, they found no one was there. Many of the houses had been dismantled, and all of the colonies' boats were gone. No definitive explanation for the location of the colonists has been found. Historians assume they were absorbed into local Native American tribes.

The Capital of North Carolina 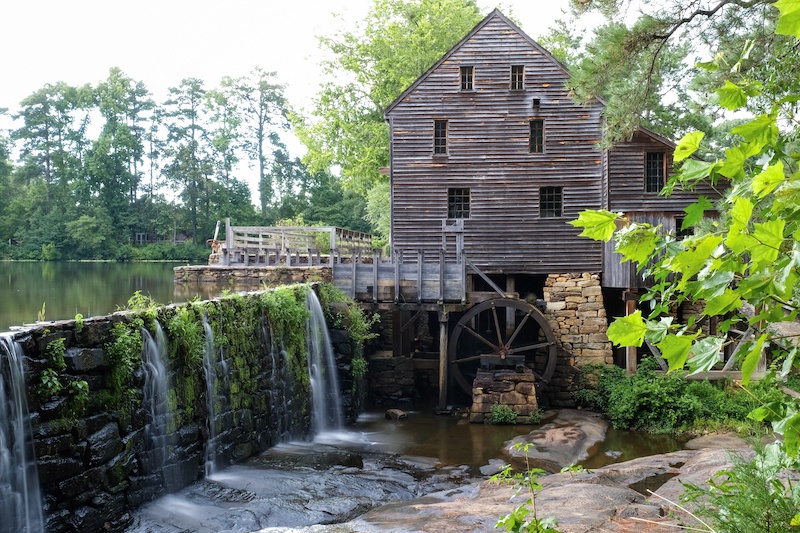 While Sir Walter Raleigh failed to find the missing colonists, he did build a legacy through exploration, and the city of Raleigh was named for him.

Raleigh stands out as an early example of a planned city. The site was chosen for the capital of North Carolina in 1788 and incorporated in 1792, and the location was considered ideal because its distance from the coast protected it from attacks. The original part of the city was laid out in a grid pattern with the Capitol building and Union Square at its center.

Raleigh largely escaped from significant battles and damage during the Civil War. However, the city struggled greatly with economic hardships during the Reconstruction Era. The city saw a huge turnaround with the establishment of the Research Triangle in 1959, which created tens of thousands of science and technology jobs, leading to a sustained economic and population boom.

Raleigh During the Civil War 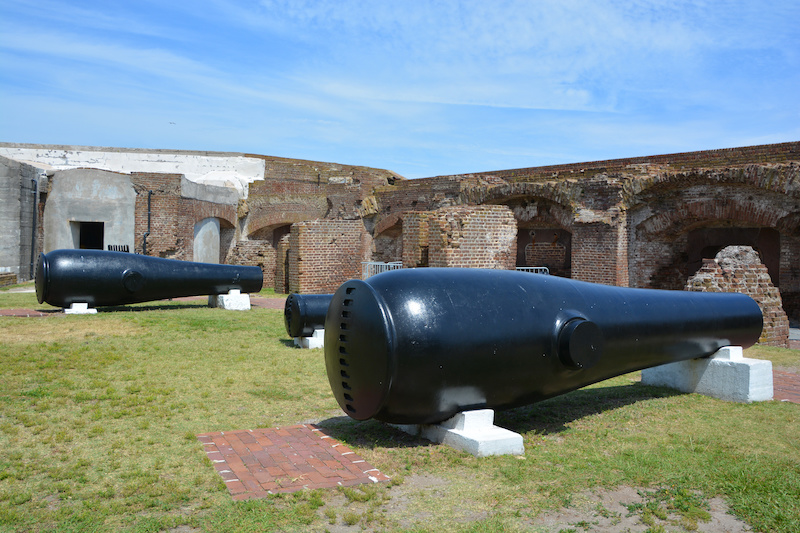 North Carolina initially had Unionist leanings and did not wish to secede. When shots were fired at Fort Sumter in South Carolina, many in North Carolina were outraged and felt they had no choice but to join the Confederacy.

Raleigh was a center for supplies and organization during the war. Confederate troops trained at Camp Mangum, which is in the area where the state Fairgrounds, North Carolina School of Veterinary Science, and the North Carolina Museum of Art now stand.

The city was not a direct action site until 1865 when General Sherman's forces entered North Carolina. Several skirmishes took place around Raleigh and nearby towns that included Garner and Morrisville. On April 12, 1865, Governor Vance began organizing a commission to surrender the city to Sherman. Vance chose this path to help protect the city from destruction. Their surrender was officially accepted on April 26, 1865.

The Freedmen's Conventions in Raleigh 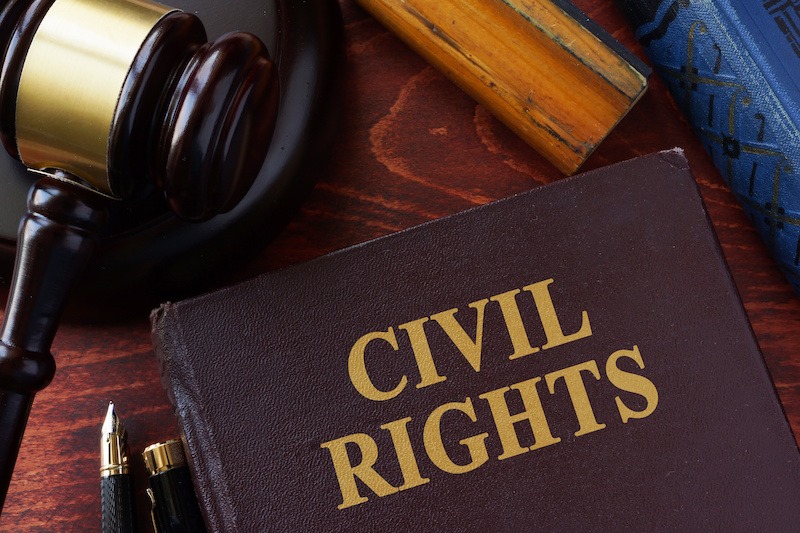 Five months after the Civil War's conclusion, 106 African American men gathered at the African Methodist Episcopal Church in Raleigh for the Convention of the Freedmen of North Carolina.

As part of Reconstruction, a convention was required to nullify the Ordinance of Secession, void Confederate war debt, and abolish slavery. These were conditions of the state rejoining the Union. However, only white citizens could elect to send delegates to this convention.

The Freedmen's Convention was scheduled three days earlier to draw attention to the issues important to formerly enslaved people in the state. Delegates pressed for rights that included voting, testifying in court, serving as jurors, and acting as counsel in court.

It was the first statewide civil rights assembly of its kind. At the end of the three-day convention, those who met resolved themselves into the North Carolina State Equal Rights League. They would meet again at the same church a year later, joined by representatives from several western counties. Many speakers, including John Hyman, James E. O'Hara, and James H. Harris, would become well-known advocates.

Raleigh During the Great Depression 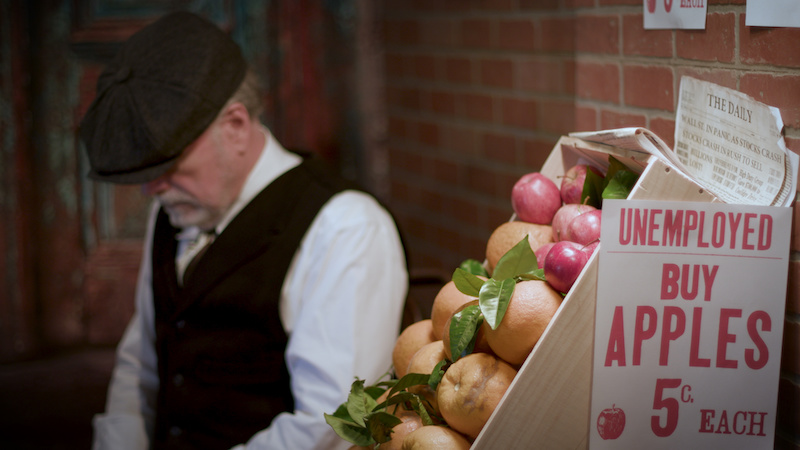 During and after the Reconstruction Era, Raleigh would struggle economically. The Great Depression made economic conditions even worse. Government at all levels, including at the city level in Raleigh, worked to create jobs.

In Raleigh, the city provided educational and recreational programs and hired many people for public work projects. The Raleigh Memorial Auditorium was one such work and was dedicated in 1932. The North Carolina Symphony was founded the same year and began performing in the venue.

Many of the buildings at North Carolina State University were constructed by the Public Works Administration. These include Nelson Hall, the National Youth Administration buildings, Reynold Coliseum, Withers Hall, and others. Additionally, The Memorial Belltower, which was partially constructed during the 1920s, was completed by the WPA.

The Raleigh Little Theatre, which still puts on 10–11 full productions each year, was built in 1935 and 1936 when local performers began working with employees from the Federal Theatre Project.

The State General Assembly oversaw the building of a larger airport between Raleigh and Durham in 1939. The first flight there occurred in 1943. The project included $150,000 in WPA funds for paved runways. However, the airport was later demolished in favor of a larger one. 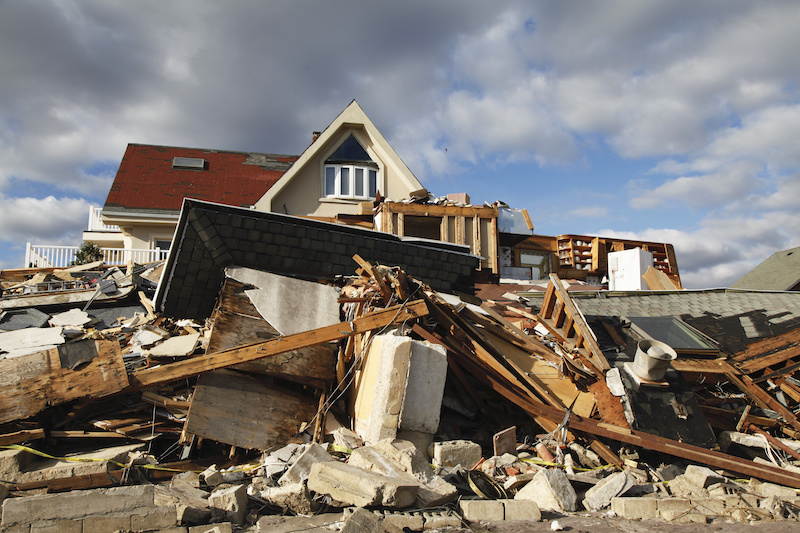 In late November 1988, warm coastal air moved from the coastal plains into Piedmont, creating severe weather all along the eastern half of the United States. As a result, seven confirmed tornados broke out in northeastern North Carolina and southeastern Virginia between 1 and 5:45 am. The Raleigh tornado was the most destructive of these.

The tornado caused four fatalities and resulted in over $77 million in damage, its path stretching over 84 miles long and was, in some places, half a mile wide. Nearly 2,500 residences and 75 businesses, including entire shopping centers, were damaged or destroyed. In addition to the four deaths, 157 people were injured.

Because the storm formed almost directly over the airport, it largely escaped initial detection. The airport was, by necessity, a dead zone on the local radar. As a result, the first tornado warnings were not issued until around 2 a.m. The anniversary of the storm and the losses it caused are memorialized annually today.

These are just a few of the historical events that shaped Raleigh and the state at large. Those interested in history can visit many sites to see firsthand the places where these important events occurred. Additionally, locals and visitors should take some time to explore Raleigh's dynamic story and learn more about the people and places that made the city what it is today.