Performing Arts in the Triangle

Are you a lover of performance art? One of the greatest benefits of the Triangle’s many cities in close proximity is that there is nearly always something happening in the performance art world. The Triangle has many performance companies, venues, musical groups, ensembles, and creative minds. Some of the largest performing arts organizations are listed below, but there are also many more.

Performance symphony that hosts some of the state’s finest musicians.
Recent performances include: “The Rite of Spring,” “Freedom” concerts celebrating the 150th anniversary of the Emancipation Proclamation, and more

Hosts concerts, festivals, plays and is home to the NC Symphony, NC Theatre, and Carolina Ballet.
Recent performances include: Lee Anne Rhymes with the NC Symphony, Dave Chapelle, and The Drowsy Chaperone

Modern dance company
The 2013 season was their 80th anniversary

Presents performances and provides arts education. Recent performances include: 10 by 10 in the Triangle, Ruthie Foster, and Justin Roberts

Community theatre especially known for its annual performances of "A Christmas Carol."
Recent performances include: To Kill a Mockingbird and Fuddy Meers.

Community Theatre
Recent performances include Spring Awakening, The Importance of Being Earnest, and Animal Farm. 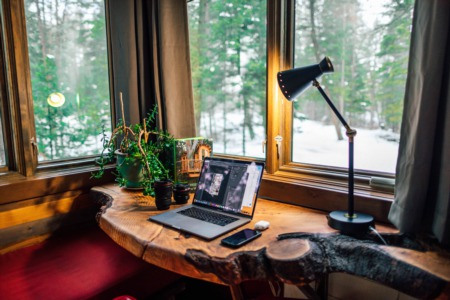 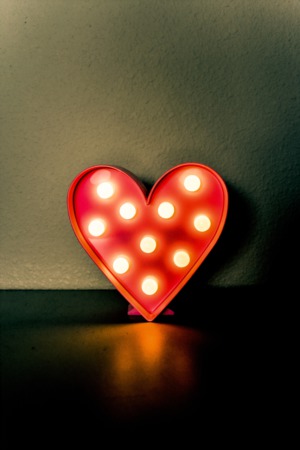 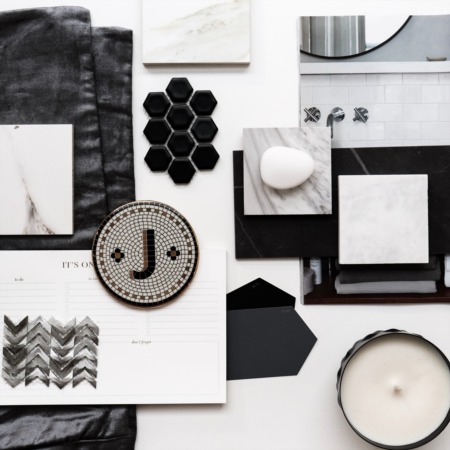 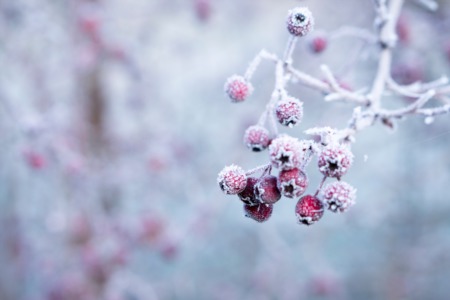