Prairie architectural style is from the  late 19th and early 20th century.  It has its roots in the city of Chicago, Illinois, and was most common in the Midwestern United States. However, its influence was felt around the world— especially in north-central Europe and Australia.

Prairie style architecture is usually marked by its integration with the surrounding landscape, horizontal lines, roofs with broad eaves, windows assembled in horizontal bands, and little embellishment. This style was popularized by Frank Lloyd Wright who sought an alternative to the excesses of Victorian architecture.

Prairie homes provide all practical needs without being flashy. Horizontal lines were used in the style to mimic the natural prairie landscape of wheat.

Contact Triangle Real Estate Group today at 919.523.4912 to team up with a company who is committed to YOU and in finding your new home!

Living in Raleigh
Is Raleigh Dog-Friendly?: The Best Places to Take Your Dog in Raleigh, NC
BY Katherin Burnette 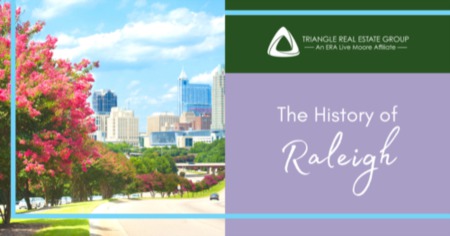 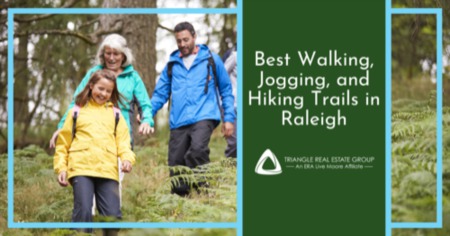